Redford Guest House is a historic country guest house situated at the foot of the Tsitsikama mountains twenty kilometres from Plettenberg Bay in an area known as The Crags. The Crags has become sought after by tourists because of its spectacular mountain and forest scenery and proximity to magnificent beaches and tourist attractions in Plettenberg Bay, Nature’s Valley and Storms River.

In addition it has become the polo mecca of South Africa with many beautiful estates unrivalled anywhere in the world. To the north is a national park stretching towards Addo, to the west the Keurbooms Nature Reserve, to the east the Tsitsikama National Park and to the south is Whiskey Creek Nature Reserve and the sea. This makes it an ideal destination for echo-tourism at its finest.

Redford House has its own 50 acre nature reserve near the famous Kurland Hotel and Polo Estate. It was built by the first settlers to this area when the forests teemed with elephants and buffalo. Enjoy a guided walk in the nature reserve, a Victorian picnic under the oaks, tennis, boating, fishing, or relaxing at the pool. Candlelight dinners can be organised in the old settler’s dining room with stories of the pioneers and their adventures.

Toast Plettenberg Bay’s Wine Route, SA’s newest wine of origin region! The grapes are ripe and ready. Come to Plettenberg Bay, and taste what the region has to offer. Set at the base of the Tsitsikamma Mountains, on the edge of indigenous forests, overlooking sweeping views of the Indian Ocean, our picturesque wine farms beckon you to visit. Redford House is within a 5 minute drive of Plettenberg Bay’s flagship wine estates including Newstead and Bramon Wine Estate.

There are three units, Noble House with two double bedrooms upstairs and a large sitting room downstairs, The Carriage House, and Mrs. Tiggy Winkle’s Cottage. Breakfast is served in the farmhouse kitchen or on the patio overlooking the pool. Beyond the pool, the oak trees frame a view of the lake and distant mountains.

For Noble House and The Carriage House, only R50.00 extra is charged for a single supplement…

Why not Dowload the FREE App and Experience the Garden Route and Klein Karoo on your Mobile Device.

With over 1550 listings – find what you need easy and conveniently. 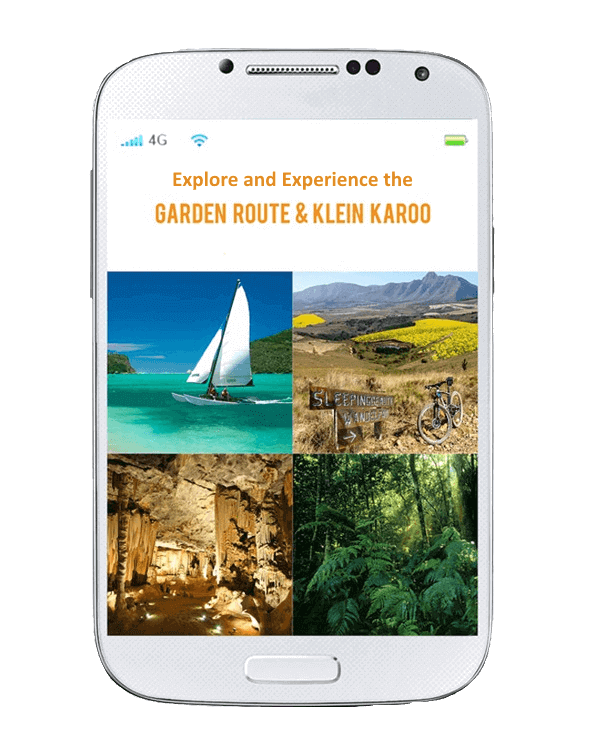