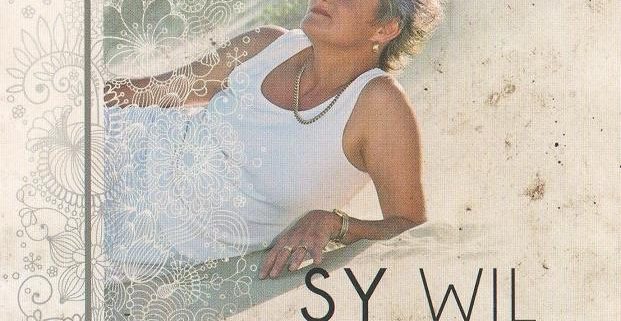 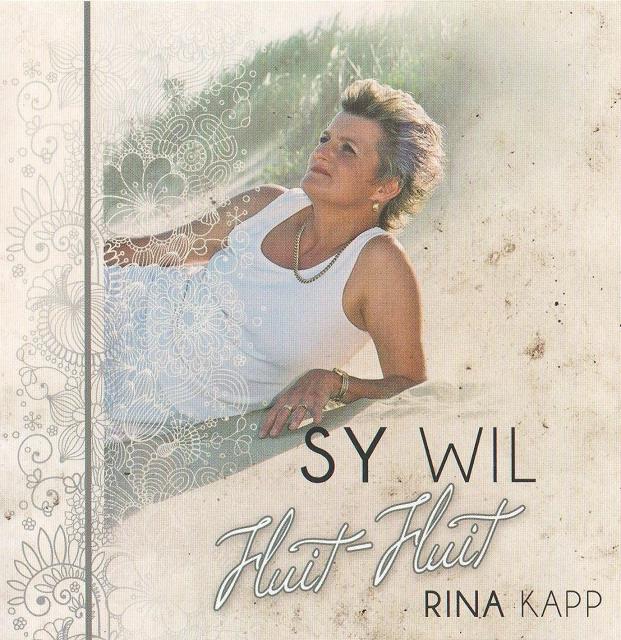 Rina Kapp has produced another CD playing her own unique musical instrument – her mouth. She whistles. She is blessed with a natural talent for whistling and has been whistling since she was 4 years old, when she could whistle Edelweiss after having seen the movie. Since her mother could also whistle very well, they used to whistle duets.

She will always remember New Year’s Eve at the turn of the century when she whistled ‘Pie Jesu’ in church at midnight. An incredible moment in her life, almost indescribably magnificent.

As it often goes with people with a true talent for something, she thought everybody could whistle. But as she grew older, she realised that her talent was unique and that was when she started dreaming of making a CD. She never gave up on her dream and in 2005 she released her first CD. Very appropriately called ‘Droom’ (Dream).

Since the release of her first CD, she went through many a trial and tribulation which only strengthened her faith. So, wanting to do something exiting for her 50th birthday anniversary, she decided to record another whistling CD. With the help of a whole team from the music industry, her family, as well as her Lord, Jesus Christ, her second CD was released in 2015. The title of this CD is ‘Sy Wil Fluit-Fluit’ (His Will Whistling-Whistling).

Order your copy of her CD – she will enchant you with the pure sound of her whistling.