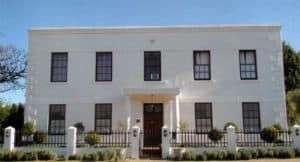 This stately historical building in Heidelberg is also known as the Magistrate’s House. Built in 1882, this building is more than 130 years old.

The old Magistrate’s Building once housed the court and judicial offices on the ground floor and the top floor was the residence of the magistrate and his family.

The house has an exceptional staircase and has most of its fittings still intact. This beautifully kept building is now a private residence. 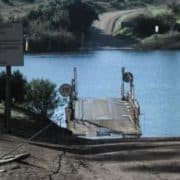 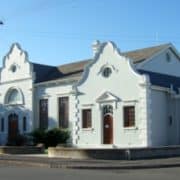 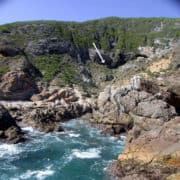 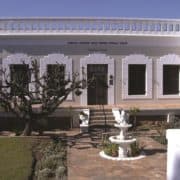