Darren Berry and Chris Marsicano never dreamed that one day they would brew craft beer in their own brewery. From completely different professional backgrounds it was their love of Craft Beer, unique tastes and the excitement of exploring the boundaries of brewing that sparked the formation of the Red Bridge Brewing Co. in 2012 – an idea soon to become a reality.

By mid 2013 the small premises in Knysna’s Industrial area was abuzz with activity, with Darren carefully hand-making (as this is the brewery’s primary philosophy) every inch of the brewing equipment and infrastructure required to create the perfect first batch of craft beer. It was in August of 2013 that the decision was made to produce a fine handcrafted Golden Ale – a highly ‘accessible’ taste, but with all of the sought after requirements of a true craft brew.

But that isn’t the end of the story – we have just released two new finely-tuned craft beer taste sensations: our Woodcutter Saison and Privateer IPA…! We are sure you will enjoy them as much as we have enjoyed making them! 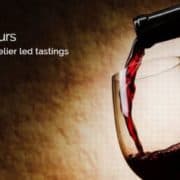 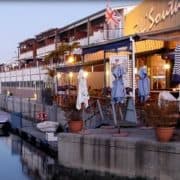 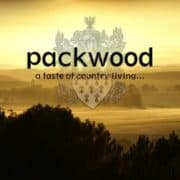 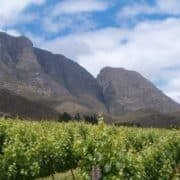 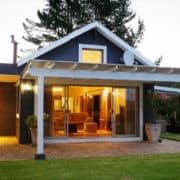