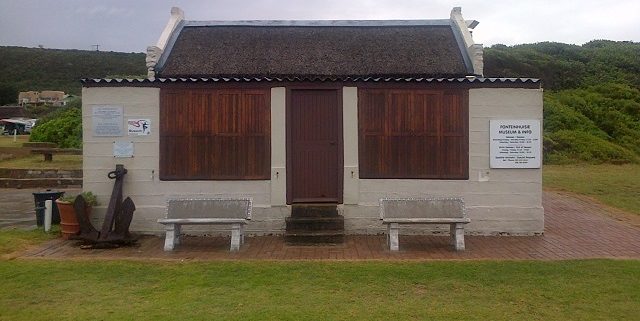 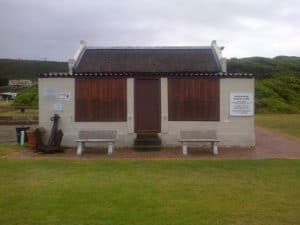 The history of Jongensfontein near Still Bay in the Western Cape is beautifully depicted in this cute old museum next to the swimming beach at Jongensfontein.

Two well-known people in the history of this town, Wouter and Tobietta du Preez, built this house in about 1940. They used stones off the beach to build the house. In addition, outside the house is an anchor that came from the wreck of the SRI Rezeki which stranded at Jongensfontein in 1971.

Buildings like the Fonteinhuisie, (Fountain House) of course, were common in early Jongensfontein. The Founteinhuisie has been converted into a museum which was made possible through a once-off fundraising by holiday makers. The core theme of the museum is about the formative years as well as people and background of Jongensfontein.

Next To the Main beach area/Caravan Park 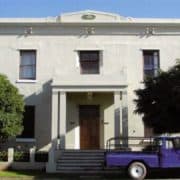 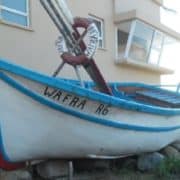 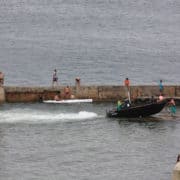