It is a fast-paced, action-packed water sports event with over 60 inflatable boats battling it out on the waves. This most prestigious – in the world – 5 day race covers 700 tough kilometres in rubber ducks.

The race kicks off on 28 December from Plettenberg Bay and covers 188.5 km, the longest leg of the race, on the first day, resting at Mossel Bay.

Similarly they cover 86 km on the second day laying over in Still Bay.

Then on the third day they race another 161 km, the second longest leg of the race, to overnight in Struisbaai.

Likewise the tough race proceeds another 111 km on the fourth day to Gansbaai where they sleep over before the last leg of 131 km to the finishing point in Strand on 1 January.

The idea started with Sparks Esterhuyzen, well-known inhabitant of Hermanus and still involved with training just-out-of-school young people at See- and Sand, Hermanus.

By then Sparks had already rowed 5 times around the most southern point of South Africa, the longest being a trip in a canoe from Nature’s Valley to Cape Town (± 700km).

He shared the idea with Jean Engelbrecht from Stellenbosch. Jean conveyed this to his Inflatable Boat Club members and after a meeting or two, they decided to do this route in their Inflatable Boats.

It was not as easy as just that of course. When “Die Burger” – a local Afrikaans Newspaper and the first sponsor – first announced the Challenge, every one said it was too dangerous and couldn’t be done. This disturbed nobody and they just went about their business to organise the first Trans Agulhas Challenge.

It is impossible to tell all that happened on the first Trans Agulhas Challenge. To convey all the tales they will have to write very thick book one day.

Interesting to know, is that the organizing committee consisted out of 5 members. Between them they had 2 vehicles, of which 1 broke down at Vleesbaai.

The design of the Inflatable boat has changed over the years. We believe that it is because of the Trans Agulhas Challenge, testing man, boat and machine alike. There is just no other challenge like it. 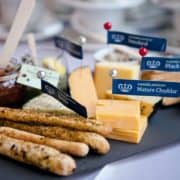 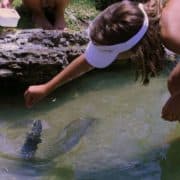 Feeding of the Eels 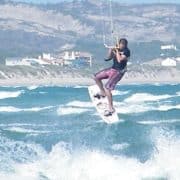 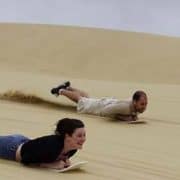 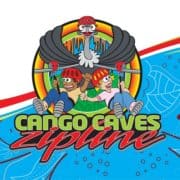 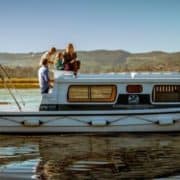