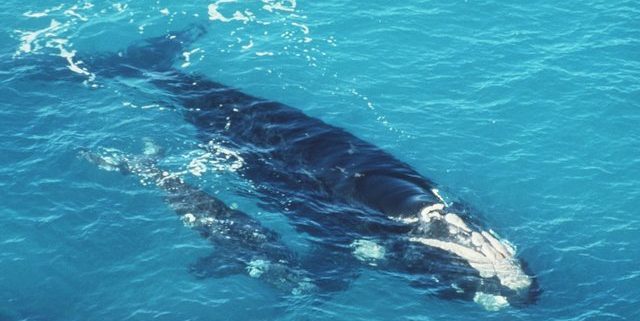 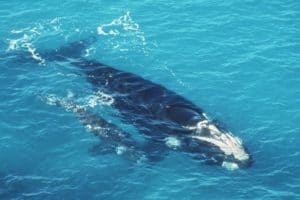 Where to do whale watching

Between July and October the whales visit the coast between Still Bay and Jongensfontein in large numbers.

Scores of Southern Right Whales in young enter the placid waters of The Bay of Sleeping Beauty to bear their calves. Spot the newborns as they frolic with their attentive mothers.

Experience close encounters with whales at the jetty wall at the harbour, as well as the parking area about the harbour. Not to mention the vantage of the lookout spot on the hill behind the harbour from where excellent whale watching can be done. Likewise one can watch them from the Lappiesbaai restaurant.

It’s stocky body is black, with the occasional white markings along the back and underside. It has neither dorsal fin nor any ridge along the back.

One can easily recognise the right whale by its V-shaped ‘blow’ and the callosities on or around its huge head. These are outgrowths of tough skin and form different patterns on each individual whale.

Whale lice cover these wart-like growths. Since each whale has a unique callosity pattern, they often use them to identify individual whales.

They normally produce one young after a gestation period of 12 months. It measures five to six metres at birth and they are born tail first.

People judged it as the ‘right’ whale to catch because it is rich in oil and baleen and floats when dead. Furthermore, it is relatively slow moving.

Today however, it’s simply the ‘right’ whale to see as they come so close to shore. They listed them as international protected species since 1935.

Unless you are aboard a boat licensed by the Department of Marine and Coastal Management you are not allowed, by law, to approach within 300m of a whale. 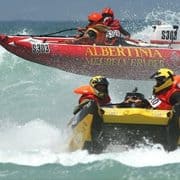 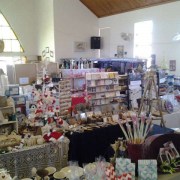 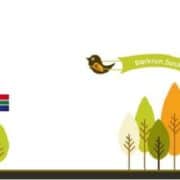 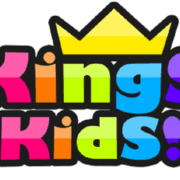 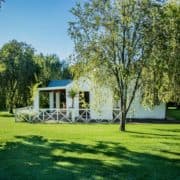